Jordan Peele's Obama Meet & Greet refers to a clip from Key and Peele in which comedian Jordan Peele, impersonating Barack Obama, walks through a crowd interacting with supporters. To every white person in the sketch, Peele gives a short, firm handshake, and with every black person, he acts much more unguardedly, giving hugs and engaging in friendly dialogue.

There aren't many communities more divisive than fandoms. Whether it's Marvel superhero ships or Harry Styles songs, they LOVE to rank things. So perhaps it's fitting that an old comedy sketch has resurfaced to become the most relatable, and most controversial, meme.

Mcu ships
I can’t believe i made this.. pic.twitter.com/edZJOi7bdK

In the original Key & Peele sketch from 2014, Jordan Peele plays Barack Obama. He walks around cordially shaking hands with white audience members and warmly greeting every black bystander like family. Peele politely turns down a white woman's hug with a firm handshake, then comfortably beckons a black trio into a group hug with, 'Bring it in, bring it in!'

He hesitates at Keegan-Michael Key, but affectionately pulls him into a hug when he finds he's one-eighth black.

Putting a 2018 twist on the sketch, Twitter user @matte_black edited the video so that each character was a Marvel movie.

Iron Man 2 and Guardians of the Galaxy: Volume 2 deserve handshakes, but Spider-Man: Homecoming? All the hugs.

best shit i ever made 🤣🤣🤣 pic.twitter.com/BurNtpRqcm

Speaking of Harry Styles songs, when the heck will we get a studio version of 'Medicine?' You can't add that one YouTube recording to Spotify playlists!

i said what i said pic.twitter.com/HEkEeC28WP

We can all agree that Zuko had one of the best character developments of all time, but where is the cabbage man?

How I feel about the ATLA characters from TheLastAirbender

The meme has been used to rank everything from anime to video games.

The anime version of the key and peele obama meme pic.twitter.com/LN2LTtjuQD

It had to be done.
Don't @' me with the 'What's wrong with *insert game here*' pic.twitter.com/uVEAg6eHRI

A version that ranks memes is totally wrong about our beloved Johny Johny Yes Papa, but we'll let it slide because Walmart Yodel Boy was definitely overrated.

I made the 2018 memes edition. pic.twitter.com/48XjdlDmLO 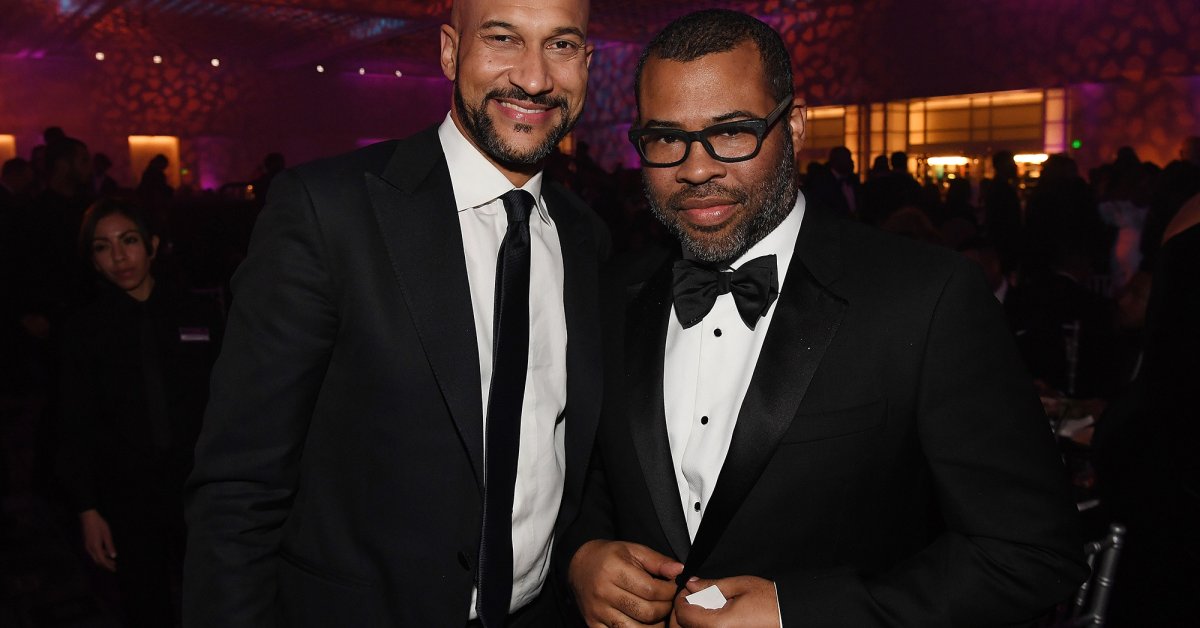 One take on the meme gets a little too real when it comes to dealing with mental health issues. Sure, eating a balanced meal and building healthy habits is great and all, but nothing is as fun as venting on social media!

How I deal with my depression.. pic.twitter.com/brfNtiiX4B

Somebody needs to make one for Instagrammakeuptrends.

What is the Meme Generator?

It's a free online image maker that allows you to add custom resizable text to images.It operates in HTML5 canvas, so your images are created instantly on your own device.Most commonly, people use the generator to add text captions to established memes,so technically it's more of a meme 'captioner' than a meme maker.However, you can also upload your own images as templates.

How can I customize my meme?

Can I use the generator for more than just memes?

Yes! The Meme Generator is a flexible tool for many purposes. By uploading custom images and usingall the customizations, you can design many creative works includingposters, banners, advertisements, and other custom graphics.

Why is there an 'imgflip.com' watermark on my memes?

The Imgflip watermark helps other people find where the meme was created, so they can make memes too!However, if you'd really like to, you can remove our watermark from all images you create, as well as remove ads and superchargeyour image creation abilities, using Imgflip Proor Imgflip Pro Basic.

Do you have a wacky AI that can write memes for me?

Funny you ask. Why yes, we do. Here you go:imgflip.com/ai-meme (warning, may contain vulgarity)